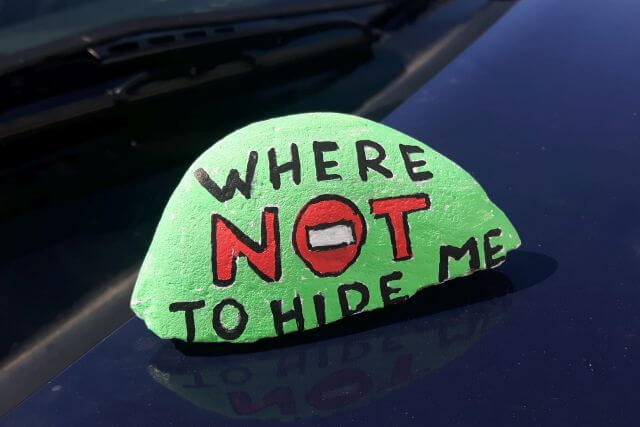 Painted rocks are miniature art pieces that are created by those who wish to share the joy of creating a tiny masterpiece that you can hold in your hands, and that use an item found abundantly in nature as a canvas. If you’re out and about in public, chances are you might have probably come across a painted rock, often with words of encouragement on them that bring a smile to your face. But what about the legal side of rock hiding? Where not to hide painted rocks and where is hiding painted rocks illegal?

Rock painting artists commonly hide their painted rocks in public places, where somebody is bound to pick them up and either bring them home or re-share them. It has become a fun activity for families to get together and search for these tiny artworks, and the appeal of a good old-fashioned treasure hunt is more than sufficient for a great family bonding time.

The long and short of it is – no, hiding painted rocks is not illegal. Painted rock hiding is an activity that is done by children and adults of all ages worldwide, and has grown in popularity especially with the advent of communities on social media websites such as Facebook, Instagram, and Twitter.

Hiding painted rocks seeks to bring a smile to the finder’s face when he or she holds a tiny masterpiece in their hands, and reads the words of encouragement that are often written on these painted rocks. However, there are some people who might get angry at this activity, as it may become a nuisance to the local community – an ironic outcome given that the idea of hiding painted rocks is to spread joy, in the first place.

However genuine the sentiment might be, laws in certain areas such as parks and private premises can and will be enforced whenever people leave things behind – and in the case of painted rocks, these rules apply just the same. Here are some places where you shouldn’t hide your painted rock creations to avoid any trouble with the authorities or disgruntled home or landowners.

Where not to hide painted rocks

Most national parks have a leave-no-trace policy, which basically aims to prevent visitors from dumping their trash and leaving what they can’t carry behind, jeopardizing the cleanliness and the delicate ecosystem of the park and forest life.

While this rule is enforced to deter would-be careless litterbugs, the same rule applies to those who are planning to use the park as a rock-hiding playground for all the best intentions. This is to prevent any risk of double standards in the eyes of the public and to prevent litterbugs from using this as their ticket out of bad behavior.

In fact, leaving rocks in national parks has ignited quite a bit of debate on social media. Case in point, a Facebook post by a staff in Catoctin Mountain Park in Maryland that reminded visitors respectfully to avoid leaving rocks in the park premises as it went against the park’s leave-no-trace policy had ignited a floodgate of comments ranging from anger to accusations of entitlement and comparisons of rock painters to graffiti.

So, here’s the takeaway from this – to avoid any complications, don’t leave your rocks in national parks! Leave them in public places or follow the recommendations of your local kindness rock community. 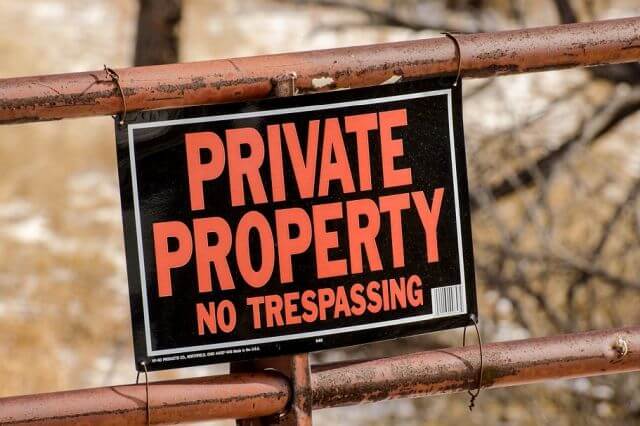 You shouldn’t end up with the police questioning you while you were out hiding your rocks and trying to make someone else’s day. So don’t hide any rocks where it is clear to see that it is part of someone’s private property. 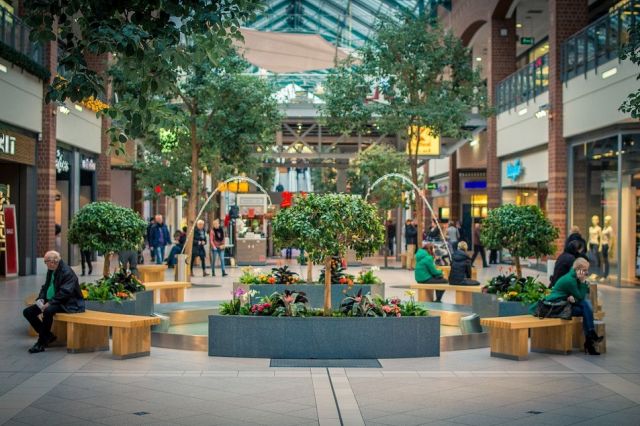 Business premises are also another place where you shouldn’t hide your painted rocks. Much like private property, business premises are owned, and trespassing into these owned properties may run you afoul of the law. If you’re leaving painted rocks around your workplace to spread some joy with your co-workers, always consult your management first to have your rock kindness initiative approved. It will make your life easier that way.

Other Considerations when hiding painted rocks

When hiding painted rocks in nature, you’ll want to ensure that the paint and all other materials you put on the rock are not toxic to the environment. Always use non-toxic materials to protect the natural wildlife that may come into contact with your tiny masterpiece, so that you can spread joy to strangers without jeopardizing plant or animal life in your chosen hiding place.

At its core, hiding painted rocks is an activity that seeks to spread positivity to the world around us, and share the joy of doing something creative on one of the most natural canvases you can find – a rock. However, laws are laws, and while your intentions may be good, it is advisable for anyone who is planning to create and hide their painted rocks to stay abreast of the rules, regulations, and laws that govern their local state or city.

By being mindful of these laws and respectful of other people’s private property, painted rock hiding becomes an activity that can be enjoyed by anyone of any age with their friends and family. Just be mindful of where to hide your painted rocks and you’ll avoid the risk of running into angry naysayers who just don’t have the same feelings as you.